In the midst of all the conflicts in the world, the attainment of peace has become a pressing concern. Many attempts to address the issue have been done but still chaos, inequalities and violence remain. An alternative option is being promoted by the Middle Way Meditation Institute (MMI), a Thailand and Philippine-based organization that focuses on inner peace education. MMI believes that if each person has inner peace, attaining world peace is possible.

Working on the premise of World Peace through Inner Peace, MMI have taken various initiatives such as conducting meditation retreats and peace education programs in the family, school and community settings as well as peace events like the Light of Peace, two of which are in the Guinness Book of World Records, to create awareness for the need to have inner peace.

World Inner Peace Celebration 2018 is the second times of international gathering event of its kind to be held simultaneous in 6 continents from USA (North America),Brazil (South America), Portugal (Europe), Mozambique (Africa),Philippines (Asia) to Australia (Oceania). After 4 consecutive years of big success for Light of Peace in the Philippines, we are excited to expand this universal model of “World Peace through Inner Peace” worldwide. 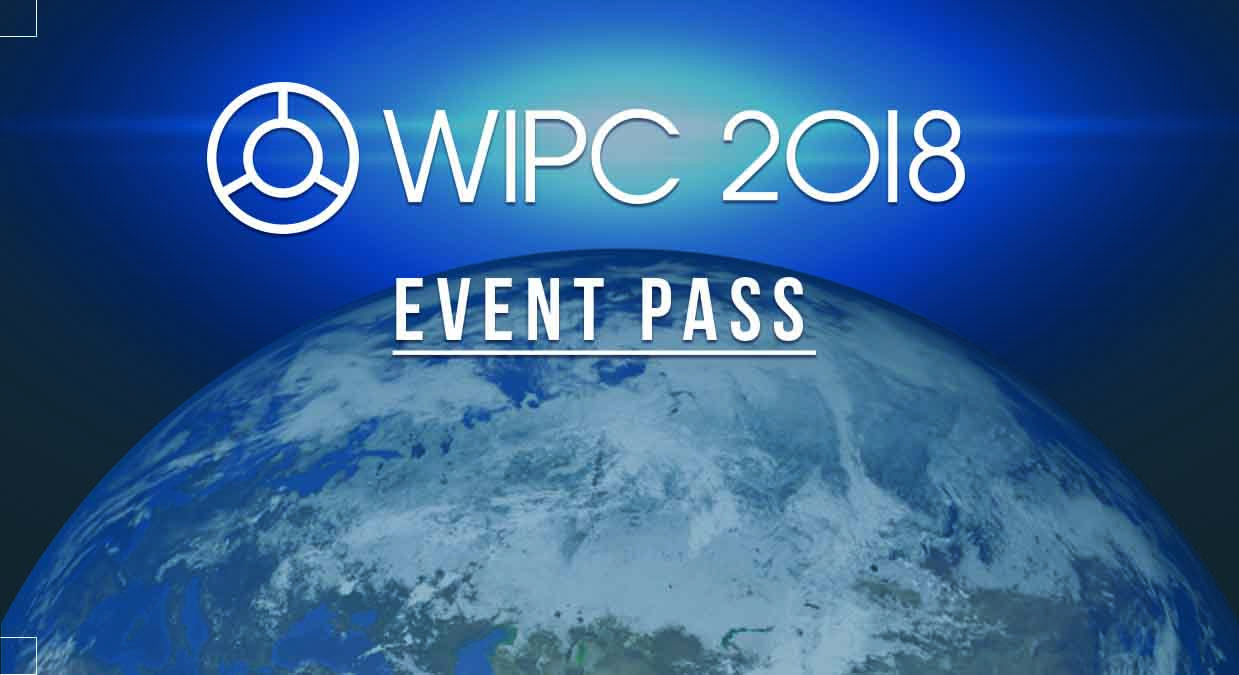 The Faculty House of Columbia University 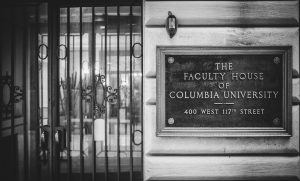 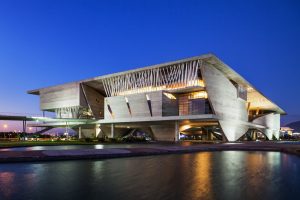 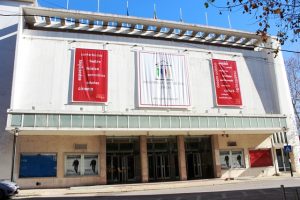 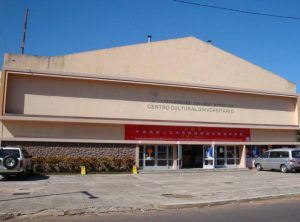 What People Say About The Event

All Right Reserved by wipc2018